In 2012, ATN opened its capital to private investors in order to support its growth.

During 2013, ATN took possession of its new production premises with a covered area of 20,000m² on 6 hectares of land.

In 2014, a new painting booth was completed and became operational.

In 2015, ATN celebrated its 15th years anniversary during the October Days.2015 has seen the launch of the track mounted articulated boom Mygale 23, in order to become a global actor, meeting most of the needs of rental companies.

The achievement of a new office building has set up a common place where management, sales team, R&D, finance and administation are working all together in Fauillet.

Also, a machine demonstration space is now dedicated outside the factory in order to test the lifts in real conditions during client visits.

In 2017, launch of a range of vertical mast boom lift equipped with an electric transmission. 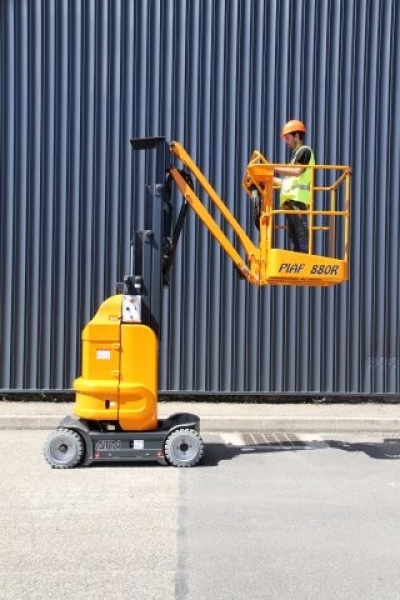 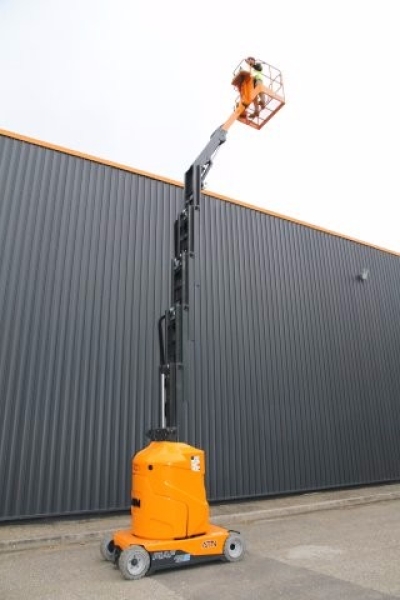 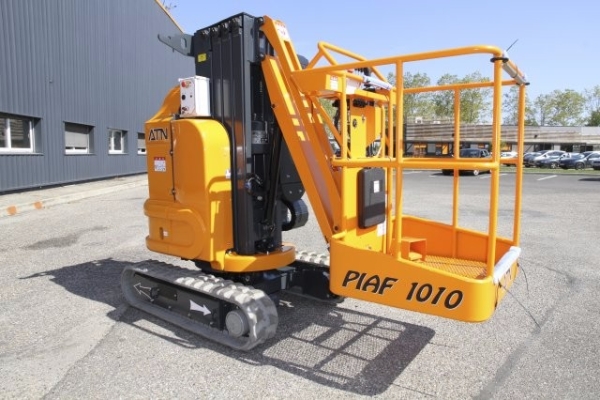